Relationships are a key theme during the Full Moon / Lunar Eclipse in Libra at 25 degrees on April 15th, 2014. The energies may feel rocky and unstable as there is density, fear, frustration and other stuck energies coming up to be cleared away.  The illumination of the Full Moon phase helps one to witness things and past trickster-like habitual tendencies that slip in and out of awareness or stuck emotions more clearly. Thus one uncovers what the heart beat is in relating to others or in life. What keeps the core of the relationship alive and nourished or neglected?

Lunar Eclipse happens during a Full Moon phase and it symbolizes “powerful endings, closure, clearing out, completion .” It heralds a time of major transitions. It represents letting go, clearing out, purging and releasing especially on an emotional and psychological level. These changes are not anything new for you know at some level, they have been festering or brewing inside for a long time and it is now coming to the surface. 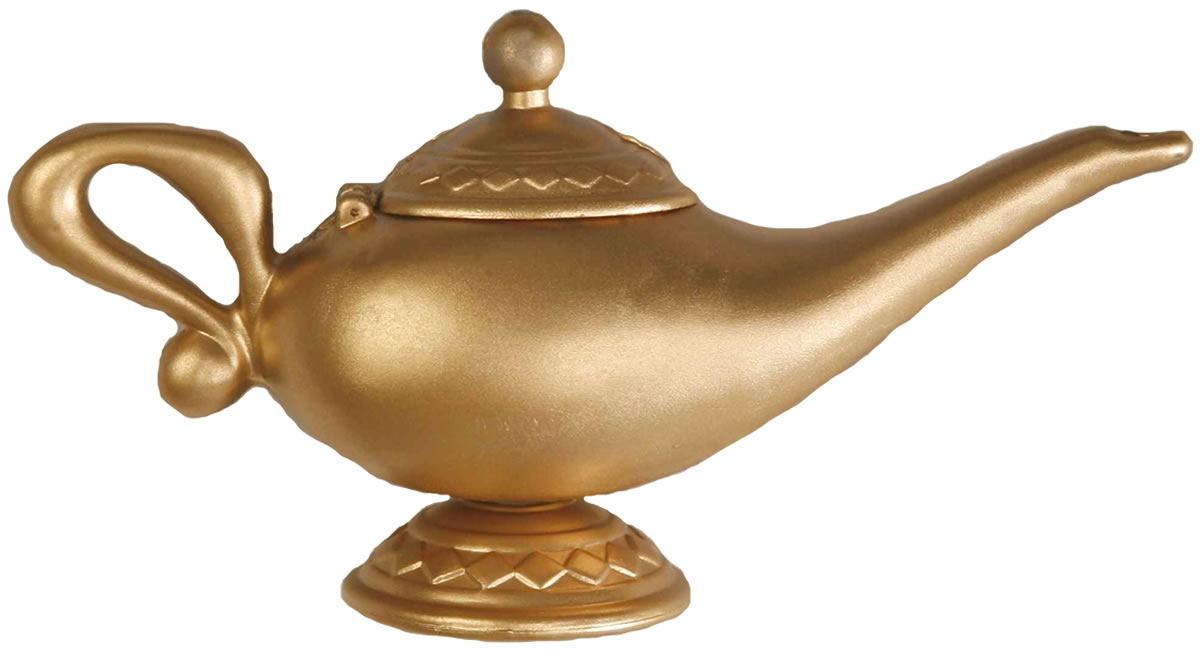